The area of the UK i’m writing about today has been mentioned before on lexitravels.com

I wrote about it in July 2013 in my post on Wainwright’s Coast to Coast Route, which crosses the North York Moors via Ingleby Cross and Glaisdale, ending on the North Sea coast in the spectacular Robin Hood’s Bay. Having been reminded recently of the spectacular nature of the scenery in North Yorkshire whilst watching the Tour de Yorkshire on television this past weekend.

“This is a lovely place. The little River Esk runs through a deep valley which broadens out as it comes near the harbour… The houses of the old town are all red-roofed and seem piled up one after the other anyhow…Right over the town is the ruin of the Abbey, a noble ruin of immense size. Between it and the town is another church, the Parish one, round which is a big graveyard, all full of tombstones. It descends so steeply over the harbour that part of the bank has fallen away, and some of the graves have been destroyed.”

These are the words of Bram Stoker, describing the town of Whitby in his 1897 book, Dracula. The ruins of Whitby Abbey (below) described by Stoker are no less impressive in 2015 than they were back in the late 19th century.

Aside from the Abbey, Whitby is a lovely little historical port town, famous for its pint-sized fisherman’s cottages and Georgian townhouses. Local boy James Cook served his apprenticeship in Whitby and all of the ships used on his world voyages were built on the surrounding coat. You will find a whalebone arch and bronze statue commemorating the life of this great sea captain in the town.

Whitby is a perfect stop for a brisk walk on the often windy (perfect for kite flying) beach and a dinner of freshly caught fish with a side of chips.

Part of the North Yorkshire and Cleveland Heritage Coast, Robin Hood’s Bay is place to head for a wander and a refreshing drink by the sea. Six miles south of Whitby (and accessible by local bus or coastal path from Whitby) Robin Hood’s Bay benefits from a beautiful sweeping bay with golden sand and chocolate box houses which dapple the landscape that sweeps down from the North York Moors towards the sea. The sea shore around Robin Hood’s Bay is utterly fascinating, with rock pools, fossils and areas of sandy beach featuring.

Day trippers in the area can trek up the hill to St Stephen’s Church, which sits along the Whitby road, for spectacular views over the bay. “The sea is a recurring theme throughout the church and there are memorials to the shipwrecked in church and churchyard, a list of rescues by the lifeboat and a model of SS Pretoria.” says recent visitor to the church Jonathan Brennan who took the photo above.

Resources for your day trip to North Yorkshire:

Train tickets for many destinations in North Yorkshire including Whitby, Scarborough and Bridlington (connect through York)

Do share any recommendations you have for day trips in the North Yorkshire area and any places to stop for food and drink in the comments section below. 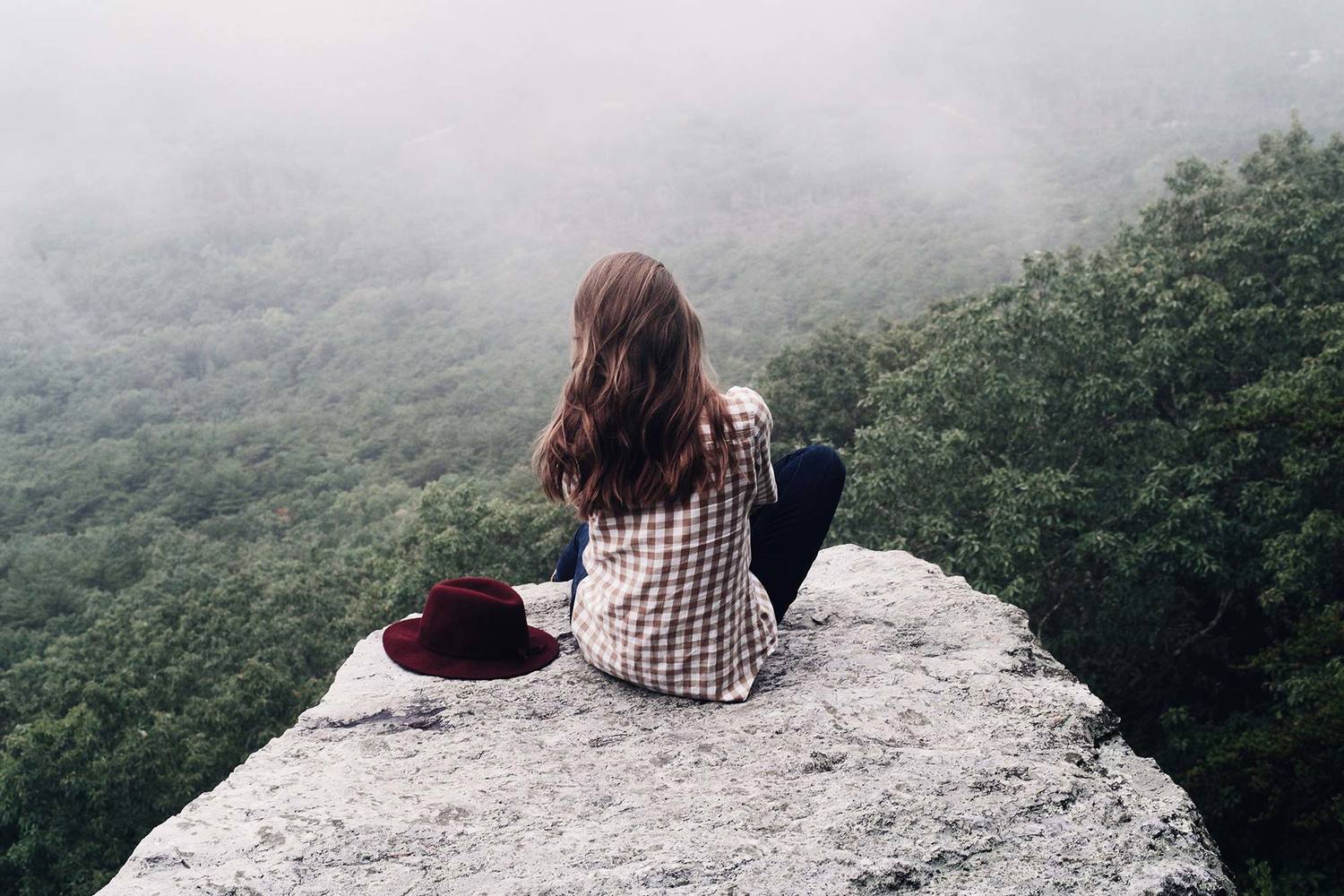 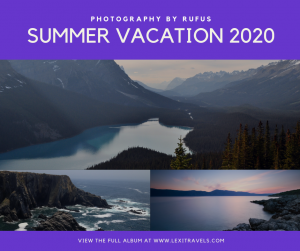 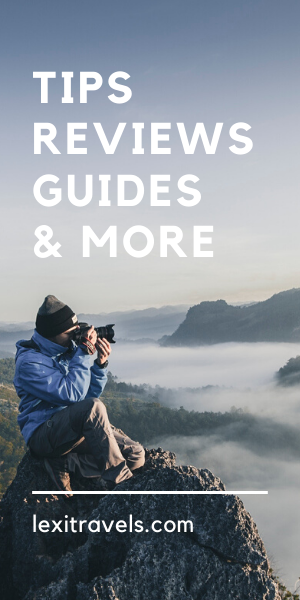